Set to open at The Leonardo in downtown Salt Lake City, Pompeii: The Exhibition marked the return of traveling exhibitions to a venue that hadn’t hosted one in several years. 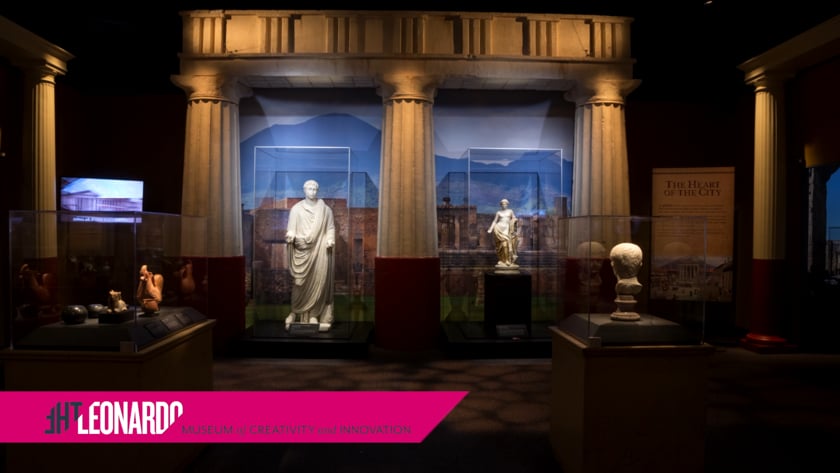 Immerse Agency was brought on board to handle the media buy, public relations, and promotional campaign. The core of the media buy included the three top TV stations in the market, the two largest billboard providers, and the two most prominent newspaper groups in the region. We featured a robust digital ad campaign primarily focused on paid social, AdWords, and display retargeting focused on both locals and tourists alike. The major media in the market was supplemented by two fully-wrapped trains,  over 160 street pole banners, and a strategically-leveraged radio group.

As a result, the campaign delivered a 5:1 ratio of value to paid advertising, putting the venue back on the map and driving attendance that hadn’t been seen locally in years.

Let's chat on how we can bring success to your company!